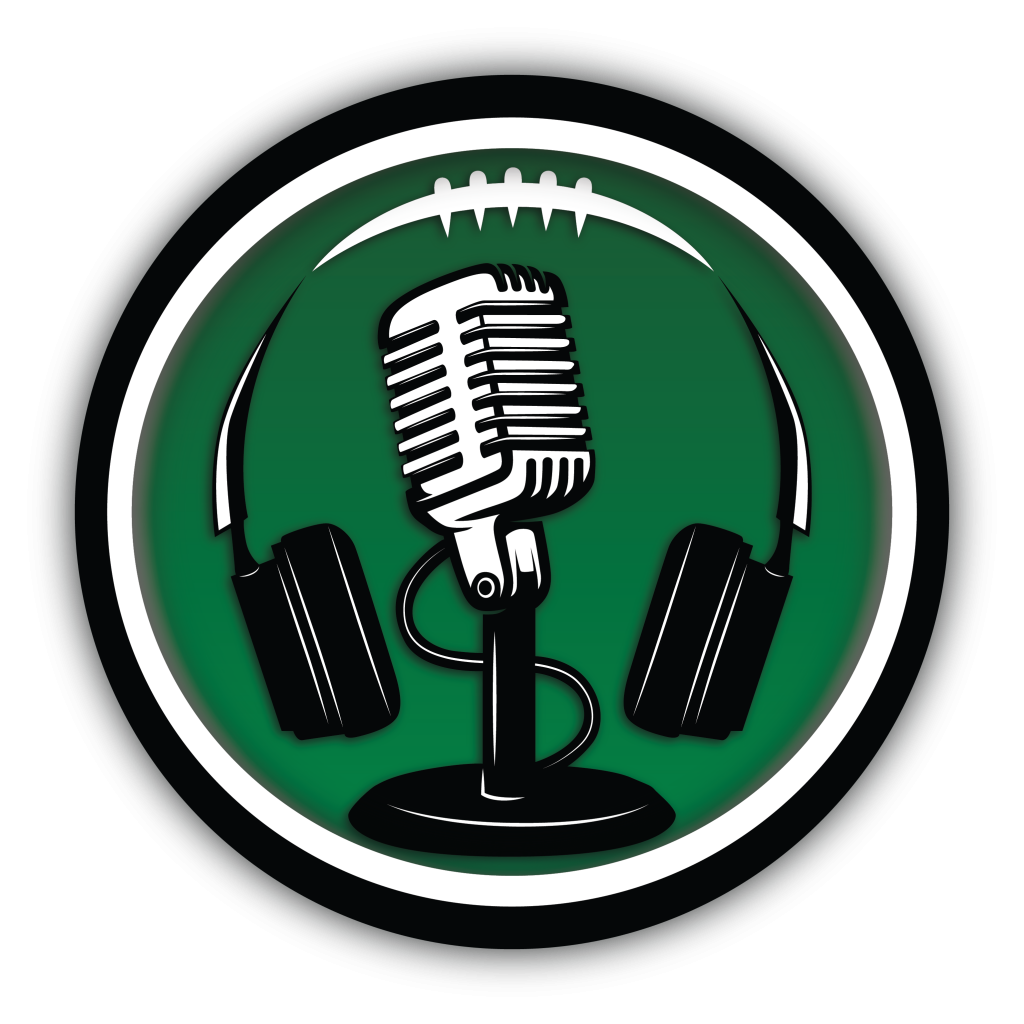 Leslie High School (Mich.) head football coach/AD Greg Pscodna joins the show to give insight on what is happening in Michigan with three weeks still left in the prep playoffs. High schools and sports are currently shut down in the state while awaiting more direction from their governor. Pscodna coached at Defiance College from 96-02 and led the Jackets to their last conference championship in 2001. He helped Albion College to the 1994 D3 national championship as defensive coordinator.  Before that, he served as a grad assistant for George Perles at Michigan State alongside current Alabama head coach Nick Saban. He also served as assistant head coach/linebackers coach for current Notre Dame coach Brian Kelly at Grand Valley State, which won the 2003 national championship.

For exclusive content you can only get on blackswampfootball.com, go to our membership page and JOIN US!