Rakes steps away at Fairview 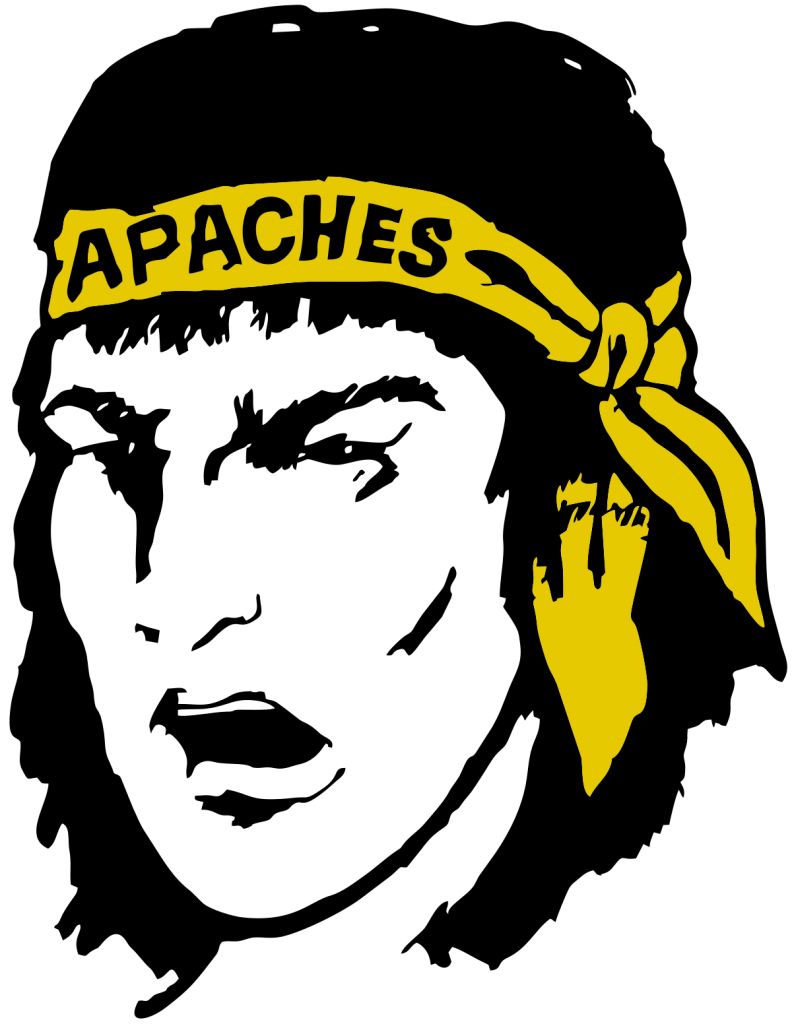 SHERWOOD – After spending the last 27 years involved with Fairview football as a player and a coach, Doug Rakes is stepping away from the gridiron for the first time since before his junior high days.

Rakes, who spent the last eight seasons as headman of the Fairview varsity program, resigned Wednesday.

Along with two years as a junior high player and then as a standout for the great Bob Olwin varsity teams of the late 90s at Fairview, Rakes joined Olwin’s coaching staff after graduating in 1999 and later served on Dave Robinson’s staff.

Rakes then took over the helm of the program in 2013.

His resignation will be given to the Central Local Schools Board of Education at next month’s meeting.

He told his team that he was stepping away Wednesday afternoon.

“I wasn’t looking forward to it,” admitted Rakes, who is a health teacher at Central Local. “I told them I’m still going to be around and I don’t intend to go anywhere else. I’ll still be in the building and love them and appreciate everything they’ve done. I really want them to be successful.”

He accumulated a 49-36 mark during his tenure. He guided the Apaches to a 28-7 mark the last three years and to the last two GMC championships, while also helping the Black-and-Gold to its only two regional final appearances in program history in 2018 and this past November.

Rakes cited the time commitment it takes as head coach to run a program as a reason for stepping away.

Due to COVID-19 issues at Fairview, the football program got into the weight room for the first time this off-season on Tuesday following a regional championship setback to Columbus Grove in November.

“That’s (not being able to get kids in the weight room) given me a lot of time to reflect on the season and my career as a coach,” said Rakes. “All of my adult life has been coaching Fairview football, and that’s part of it, too. Is there something else out there that I should be doing or could be doing? I’ve put in a lot of time for the program and a lot of people have made sacrifices for me to put that time in. I think it’s time I put that time back into them.”

Rakes will miss the bonds formed with players and assistants.

“We’ve talked about a brotherhood and I think football lends an opportunity for that brotherhood,” stated Rakes. “With football being the ultimate team game, those relationships you build are just so big. I’ll never forget the assistant coaches I’ve had and the players.”

Rakes points to a 28-22 triumph over Tinora in week 8 of 2017 that helped catapult the Apaches’ success over the past three years.

“I think that was a get-over-the-hump type win for the program,” stressed Rakes. “We rode that momentum into the off-season. That was a big one.”

In 2018, the seventh-seeded Apaches upset second-seeded Gibsonburg in the opening round of the playoffs and then knocked off Jeromesville-Hillsdale, 32-26, to reach the first regional championship in program history.

“That one finished in the snow and was a fun one,” recalled Rakes. “Of course there were the two (thrillers) this year against Northwood (38-36 win as time expired on Caleb Frank field goal) and Colonel Crawford (come-from-behind 35-34 victory in regional semifinals).”

He also praised his early teams for setting the stage for the more recent success.

“The other thing that stands out to me are those early programs when we were trying to build the program,” remarked Rakes. “Those were some rough years record wise. We talked to the kids then about them forming the foundation of Fairview football. All of those teams have a special place in my heart and they always will.”

Stepping away after some of the most successful years in Fairview football history made the decision even more difficult for the competitive Rakes.

“It does,” said Rakes. “There’s part of you that feels good about going out that way but the competitor in you (wants more). We have some kids coming back that really stepped up. Those kids are really going to have success and you’d really like to ride that out and see how far you can take the next group.”

Rakes did not close the door on returning to coaching in the future, while also stating he wants to remain around high school football in some fashion.

“It’s a possibility,” said Rakes. “I’m in a spot right now where I feel like I need to step away from it and really see what that does. It could be a situation where I step away from it and I don’t want to get back in it. But I don’t think that’s going to be the case. I think in some form or another, whether it’s being involved with the association or being involved in some form or another, I want to be involved in high school football in the area.

“I can’t say enough how much it does for kids and the life lessons they’re able to learn,” added Rakes. 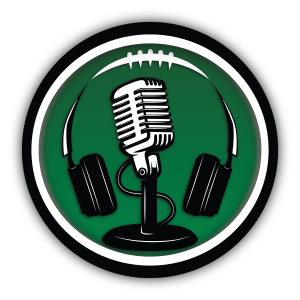 Lynn Groll catches up with Doug Rakes, who recently stepped down from his post as headman at Fairview

DEFIANCE – An inspiring halftime speech from senior quarterback/defensive back Blake Reynolds left an impression on his Columbus Grove teammates and coaches on Saturday night in the Division VI, Region 22 championship game at Defiance High School.
The Bulldogs outscored Fairview 28-7 in the final 24 minutes to break a 14-14 halftime deadlock on the way to a 42-21 triumph.
Columbus Grove, which is now 5-0 in regional championship games, will play state power Coldwater in the state semifinals next Saturday at a site to be determined today by the OHSAA. The top-ranked Cavaliers rolled past Mechanicsburg, 35-14, in the Region 24 championship game Saturday night. The victory was the 600th in program history for the MAC juggernaut that’s won six state championships, finished state runner-up six times and is making its 16th Final 4 appearance.
Grove is playing in its first state semifinal since 2014 following three straight appearances from 2001-03.
“I can’t talk highly enough about our seniors,” said Grove headman Andy Schafer. “I wish I had a recording to capture the moment in the locker room when Blake – really for the first time ever – shared his heart. He got up in front of the team at halftime and shared his heart. There were tears, there was leadership.” 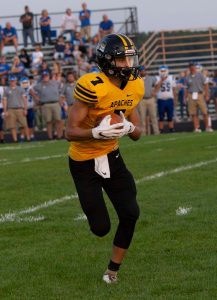 It all comes down to this.
Division VI’s rugged Region 22 championship will be decided in Saturday evening’s skirmish between Columbus Grove and Fairview.
The Apaches had the right to host the game but moved the game to Defiance’s Fred J. Brown Stadium to allow for more spectators.
Both teams enter the dustup with perfect 9-0 marks.
Fairview, playing in its second regional championship in the last three years, has never ventured to the state semifinal in program history. Grove will be looking for its fifth Final 4 showing.
The winner will advance to the state semifinals at a site to be determined on Sunday against the winner of the Region 24 championship: Mechanicsburg at Coldwater.
Last week’s regional semifinals were vastly different for both Fairview and Columbus Grove.
Fairview had to erase a 27-7 second quarter lead at Colonel Crawford to rally for a 35-34 victory. Meanwhile, the Bulldogs rampaged past Archbold, the top seed in the region. 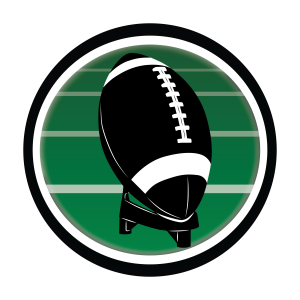 Former Defiance College teammates Andrew Kohls and Andrew Mickey will be on opposite sides of the field for Saturday’s Division VI, Region 22 championship clash between Columbus Grove and Fairview.