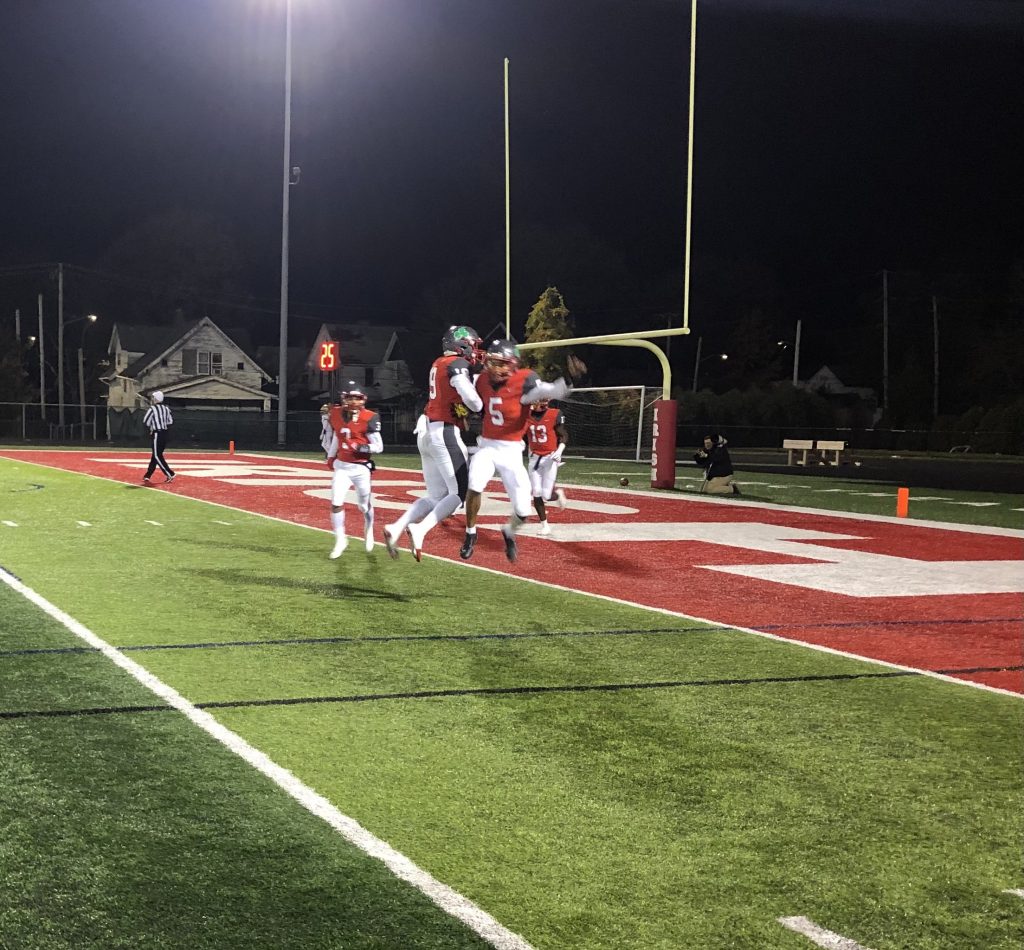 Central Catholic vs. Avon at Sandusky

Regional combatants Central Catholic and Avon are no stranger to each other. The Irish and Eagles will meet for the fourth time in the regional playoffs and for the third time for a regional crown on Friday at Cedar Point Stadium.

Avon captured a 37-22 victory over the Irish in 2018 in the regional championship.

Central Catholic is going for its 12th straight win since starting the season 0-2 with losses to St. Edward and Cleveland Benedictine.

The Irish snapped victory from the jaws of defeat last Friday by scoring 17 points in the final 6:30 to claim a 23-20 win over Medina Highland. Cole Tishler kicked the game-winning field goal as time expired.

Like Central Catholic, Avon challenged itself out of conference by visiting Division 1, Region 1 finalist Medina in week two. The Eagles fell to the Bees, 34-17.

The Irish are powered by a stingy defense, a dynamic passing game led by QB Ty’Waun Clark and Lee twins, Sam and Josh.

Since the first two weeks of the season, Central Catholic has yielded only 67 points, with 20 coming in last week’s win over the Hornets.

Avon has scored over 40 points in 10 games this year and has a three-headed underclassmen monster from the backfield: junior quarterback Sam DeTillio, explosive sophomore tailback Jakorion Caffey and junior Gavin Ehrhardt, who is committed to Cincinnati to play baseball.

Massillon Washington vs. Green at Mansfield

Ottawa-Glandorf vs. Elyria Catholic at Clyde

Ken Schriner’s Titans will embark on its seventh regional final on Saturday night at Clyde against explosive Elyria Catholic, which is making its eighth trip to the regional finals and first since 1992.

O-G, 1-5 in regional finals, knocked off unbeaten Otsego in the regional semifinals by blocking a field goal in the waning seconds to claim a 24-22 win.

Since a loss to defending D-IV state champion Van Wert on Sept. 24, O-G has outscored its seven opponents, 244-35.

Brady Cook quarterbacks the Panthers and has posted 2,085 yards and 21 touchdowns by completing 151-247 passes. He has also rushed for 458 yards.

Levi Ellis is the leading ground gainer with 1,631 yards and 27 touchdowns on 225 tries.

Jack Kenneally is one of several big-play receivers with 846 yards and 12 scores on 46 receptions.

The Panthers have gotten after opposing quarterbacks with 48 sacks this season. Tavion Thomas has 131 tackles and 20 tackles-for-loss while Hayden Gerhart (54 tackles, 20.5 TFL, 8 sacks), Travis Merrill (93 tackles, 30 TFL, 11.5 sacks) and Aiden Knepshield (7 sacks) are all forces.

Saturday’s regional final between Liberty Center and Carey would best be described as a demolition derby.

A physical confrontation is expected when the two combatants vie for a spot in the state semifinals.

The Tigers are coming off a surprise 38-35 win over top-ranked Archbold last Saturday after suffering a 41-7 loss to the Streaks in the regular season.

The Blue Devils have captured 12-straight games since opening the season with a 30-15 loss to Hopewell-Loudon. The Chieftains are playing for the Division VII, Region 26 championship on Saturday.

Carey brings a massive offensive and defensive line to the championship tilt on Saturday.

Pounding 6-1, 265-pound fullback Jordan Vallejo is averaging nearly seven yards per carry to lead the Blue Devils’ ground attack. He has 1,260 yards on 184 totes and 30 scores.

Defensively, Landen Kemerly has had a monster year defensively with 135 stops and 31 tackles-for-loss. Trennen Stoll is next with 29 stops behind the line.

Carey has allowed just 42 points over the last nine weeks and have shut out six of the foes. 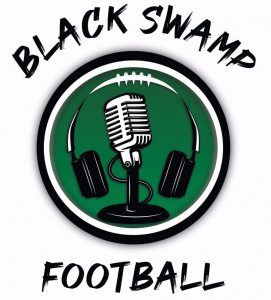 O-G excited for chance to take on Kirtland and its nation-leading 54-game winning streak.

A second state semifinal in program history will take Ken Schriner’s Ottawa-Glandorf Titans to Clyde on Saturday night to face Buckeye State juggernaut Kirtland, which owns the nation’s longest winning streak at 54 straight wins.
The Hornets have won three straight state championships as they look to claim a fourth straight with two more victories.
“Great opportunity for us,” explained Schriner, who also took O-G to the state semifinals in 2009. “We view it as an exciting time to be playing in the state semis.” 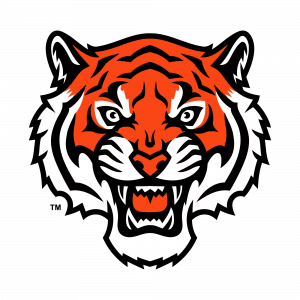 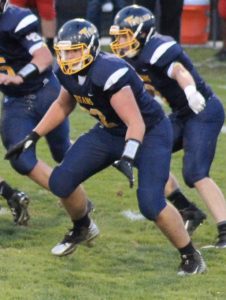 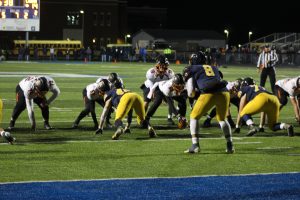