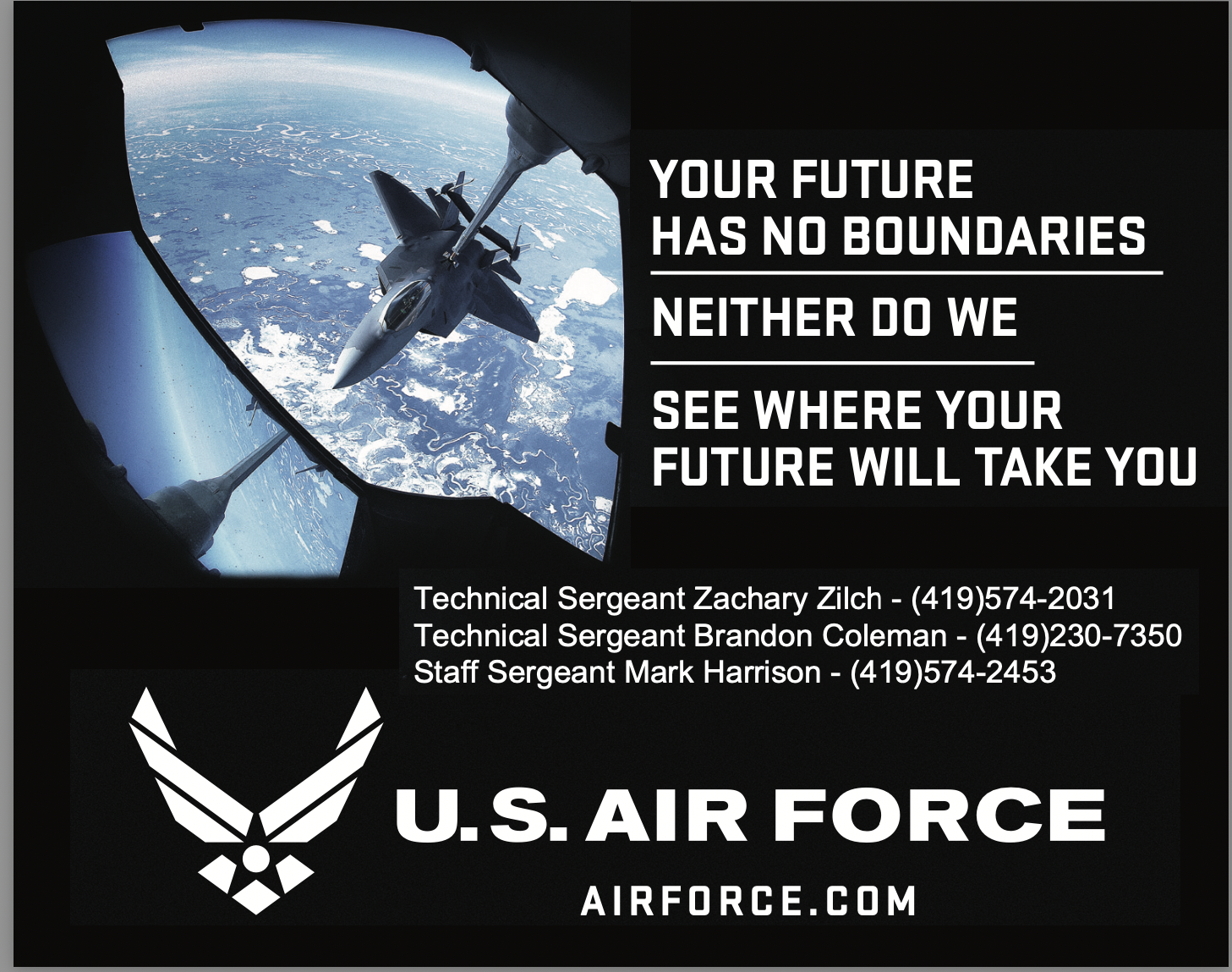 The 4-star Findlay standout, ranked No. 49 in the class of 2023 by 247Sports, selected Ohio State on Thursday at Findlay High School’s gymnasium in front of a big crowd.

Michigan, Notre Dame, Clemson, Oklahoma, Penn State and USC also made a run at the top-ranked offensive tackle in Ohio.

Michigan made a big push for the services of Montgomery and head coach Jim Harbaugh along with assistants attended Findlay’s basketball game at St. John’s Jesuit last month, even though the injured Montgomery did not suit up.

The 6-5, 260-pounder had offers from all the bluebloods of college football and over 30 scholarship offers overall.

“The home team wins out,” said Montgomery’s father,  Mike. “I thought when he got that offer they’d be the leader in the clubhouse. That said, we did our due diligence with the other schools. He got down to his final six and at the end of the day I said you can’t go wrong. That said, I thought it would be Ohio State and they won out.”

Luke will graduate from Findlay in December and enroll early at Ohio State.

“We tried separating being a fan of Ohio State and being recruited,” said Mike. “I think we did a good job of that, but at the end of the day he was a fan. More so, it’s bright lights, big city … that’s Luke’s personality and that’s Columbus. It’s not New York City but it’s not small.”

Mike played linebacker at Miami of Ohio so he knows the recruiting trail. But admits it has changed a lot since the late 90s when he was being recruited.

“It’s night and day,” said Mike. “The internet changed everything. It’s not comparable because I couldn’t imagine having that phone all the time. Not to mention I was a MAC-type recruit and Luke is a national-level type recruit. It’s like my recruitment on steroids.”

Adams has enjoyed talking with some of college football’s elite mentors.

“To be in this unique situation where we’re having conversations with the elite coaches in the country,” said Adams. “Picking their brains and watching him build relationships is special.

“I’m happy for Luke’s family and him,” added Adams.

What will Luke bring to the Buckeyes?

“Great leadership, great character,” explained Adams. “All the small intangibles that make human beings great. Luke has a great work ethic and is humble. He is very spirited because when he smiles it lights up the room.”

The recruiting circuit has been enjoyed by Mike.

“I don’t take it for granted, it’s a huge blessing,” said the elder Montgomery. “There’s no doubt it’s been great to do this with Luke. Now we turn the page, Luke’s got his home and I’m comfortable with that.”

The recruiting trail is just beginning for Mike and his wife, Chrissy, however with freshman son, Ryan, already gleaning major college interest.

“Now we start looking at some schools for Ryan,” noted Mike. “It’s different for Ryan because he’s a quarterback and he has a different personality. I wouldn’t call them a package deal. Could he end up at Ohio State? Absolutely. But he’ll do his due diligence and look at all the schools.” 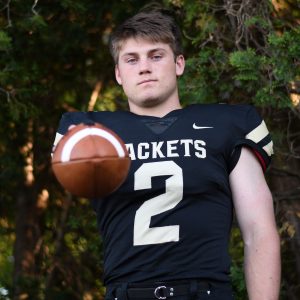 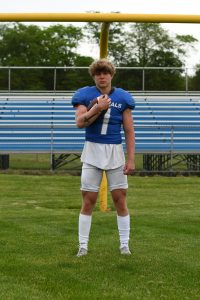 Findlay at AW won’t be for faint of heart 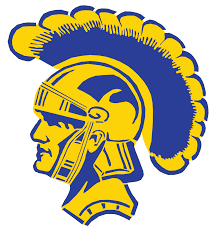