Check out your favorite team here! 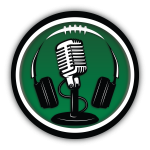 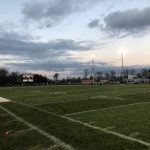 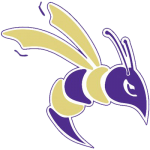 Headed into his third season as leadman of the Defiance College football program, Manny Matsakis and his staff have had to get creative this spring due to the COVID-19 pandemic shutting down the campus. Despite the hurdles, it’s business as