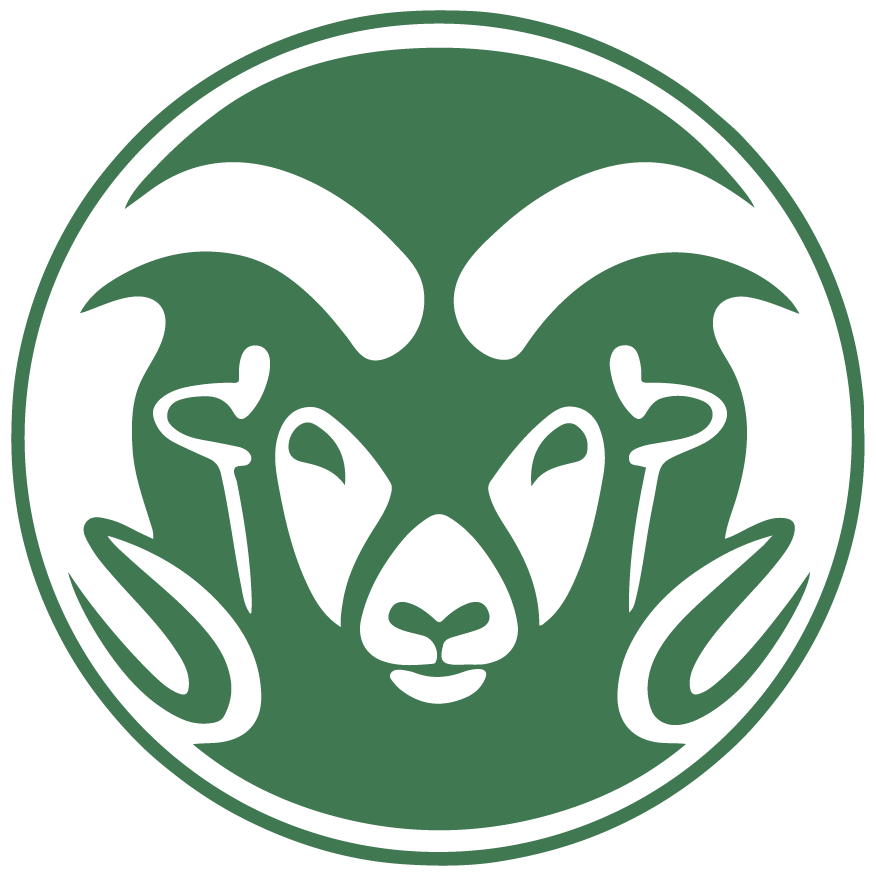 Tony Haynes and Lynn Groll look back at last week’s playoffs and look ahead to the regional semifinals in their coverage area this week.

COLUMBUS GROVE – Columbus Grove threw the final punches in a back-and-forth Division VI, Region 22 quarterfinal on Saturday night at Clymer Stadium. The Bulldogs finished off Tinora with a go-ahead touchdown with 2:56 left before the defense capped a 41-35 battle with the Rams.
“I was impressed with our offense,” said Grove coach Andy Schafer. “It didn’t really matter what Tinora threw at us, we just kept going. We needed it.
“I didn’t expect it to be a track meet,” added Schafer. “Especially when you’re playing a Wing-T team, you usually don’t see track meets like it was.”
Tinora outgained the Bulldogs, 390-355, including piling up 315 rushing yards on 38 attempts. The Rams scored touchdowns on two long runs, one of 96 yards by quarterback Nolan Schafer and an 80-yard KP Delarber burst with 6:59 left.

A physical confrontation awaits when Division VI, Region 22 unbeatens Tinora and Columbus Grove collide in Putnam County on Saturday night in a regional final at Clymer Stadium.
The victor moves on to the regional semifinals next Saturday against the winner from Carey at Archbold.
Both teams are coming off playoff victories last week after a bye the previous week.
The Rams (6-0) pulled away from a feisty Hicksville squad for a 34-13 triumph after hammering the Aces 41-0 earlier in the season.
“I was disappointed with our start,” said Tinora coach Kenny Krouse. “We made mistakes. We established (running back) KP (Delarber) and he had another big ballgame for us. Defensively, if you look at the whole thing, we held them to 51 yards rushing and gave up a kickoff return and the touchdown was on me. It’s basically a shutout. It’s disappointing we left all those points off the board with all those turnovers – couple fumbles, couple blocked kicks and couple interceptions.”
Columbus Grove handled Ottawa Hills easily last Saturday, 59-0.
The bye week was huge for the Bulldogs, according to leadman Andy Schafer. The Bulldogs had played close games against Crestview (38-31) and Allen East (27-24) the previous two weeks in the NWC playoffs.

With nine starters back on both sides of the pigskin, Tinora is hoping to make another climb in 2020.

Tinora highlighted its 2019 season with a 21-0 thrashing of defending Green Meadows Conference (GMC) champion Edgerton in week 7. The Rams dropped three games to eventual playoff teams (35-16 to Liberty Center, 32-6 to Wauseon and 50-0 to Fairview). All three advanced to the regional semifinals in the playoffs. Tinora’s fourth loss came via a 21-14 decision vs. Hicksville in week 8.

Tinora averaged just under 21 ppg in 2019 and brings back the majority of its firepower.

The Rams sport a wicked backfield, led by KP Delarber and the Commisso brothers, Cole (jr.) and Christian (so. FB). They accounted for 1,534 of the Rams’ 1,865 rushing yards last year. Cole Commisso (second-team GMC), a wing back in Krouse’s famous Wing-T attack, led the charge with 605 yards and an 8.4 yards per carry average on 72 totes. Delarber was next with 541 yards on 81 carries, while Christian Commisso netted 388 yards on 91 attempts. Cole Commisso had nine touchdowns, while Delarber had three and Christian Commisso had two.

Cole Commisso added 10 receptions for 168 yards and another score.

Up front, guards Elijah Ackerman (honorable mention GMC) and Owen Tong are returning senior starters. Braden Serres (T, sr.) and Tyler Hespe (T, jr.) are back on the edges, while Eric Bohn will take over at center for the graduated Mason Santos.

The Rams were early dominant on defense or had a rough night last autumn.

Although they allowed just 16.6 ppg, three opponents — all eventual playoff teams — scored 32 or more on the green-and-white. Those three foes scored a combined 117 of the 166 points Tinora yielded for the season. Liberty Center tallied 35 points in week one, Wauseon scored 32 in week two and Fairview put 50 on the Rams in week 9.

In the other seven games, Tinora allowed only an average of 7 ppg thanks to blanking mid-season adversaries: Ayersville, Montpelier and Edgerton. The stretch concluded a five-game winning streak.

The Rams will have to replace some impact players on defense. Willitzer (DB) led the team in tackles with 84, while Flory (LB) added 24 stops in limited action due to an injury. Santos (DT) had 37 stops and half a sack, while Lucas Schlegel (DE) added 47 tackles and 1.5 sacks.

Tackle Braden Hancock will power the Rams following a breakout sophomore season for co-defensive coordinators Mike Heilshorn and Aaron George. Hancock was the only player in the GMC to earn first-team conference honors that was not a senior or junior. He had 48 tackles and tied Cole Commisso for the team lead in sacks with 4.5.

Zaine Gaines (14 tackles) returns to the other tackle spot, while sophomore Javen Gaines will line up at noseguard.

Max Grube (29 tackles, 3 INTs) and Marcus Grube (sr., 29 tackles, 1 INT, second-team GMC) will be the corners. Gavin Eckert (18 tackles) started in the secondary as a freshman and fellow sophomore Brandon Edwards will join him in the last line of defense.

Mendez will take over the punting chores from Willitzer (33.6 yards per punt), while Gaines is back to kick. Gaines made 13-20 PATs, while also adding a field goal from 30 yards.

Serrer will snap to holder Schafer.

Cole Commisso had a nice year returning punts and kicks last year. He brought back nine punts for 178 yards and 11 kicks for 216 yards.

Due to scheduling adjustments, Tinora will not have to navigate an extremely difficult non-league schedule again this season before making a foray into its GMC slate.

The Rams were to meet perennial week one foe Liberty Center at Rex Lingruen Stadium before hosting a talented Wauseon squad in week two.

“We have a very tough non-league schedule,” said Krouse before the schedule was adjusted.

Defending GMC champion Fairview is who Krouse believes is the favorite again this year.

“Fairview should be very strong again this year,” he said.